The day that was originally planned was postponed due to heavy rain.、It was held safely the other day.。
53 people, from their 60s to 80s, participated in the event and were happy and worried about the whereabouts of the ball.、Played in a friendly atmosphere。
2 Games Played、There were 9 hole-in-ones!
Group of winners and runners-up、Men's Championship、Women's Championship、And、We also received awards for the Hole-in-One Award and the Booby Award.。
It was a very exciting and fun exchange party until the award ceremony.。 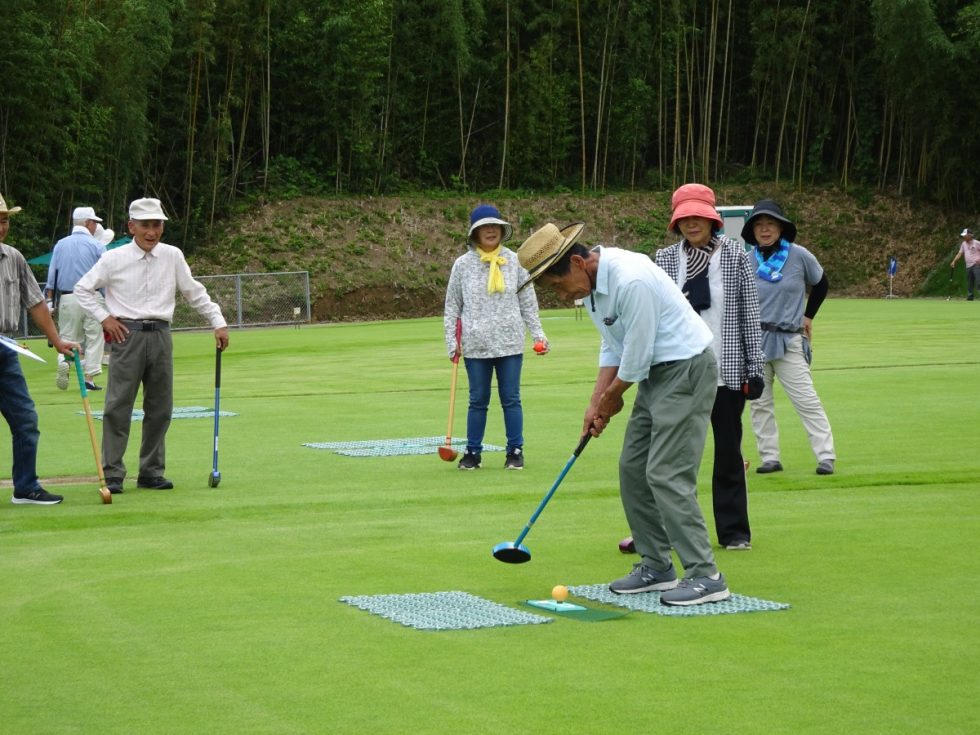 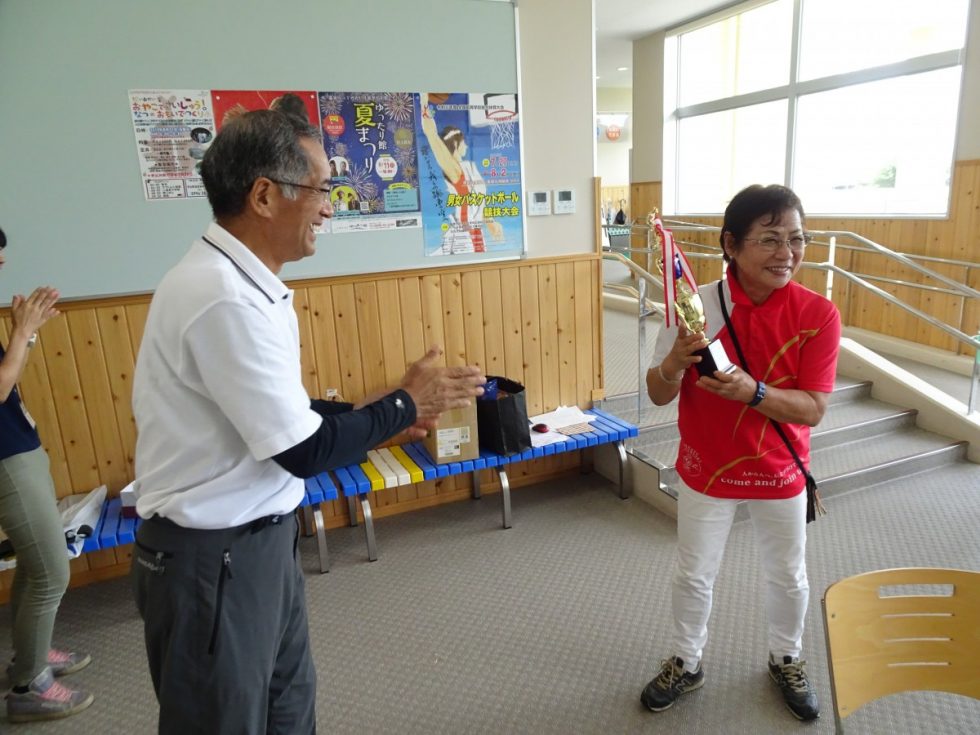 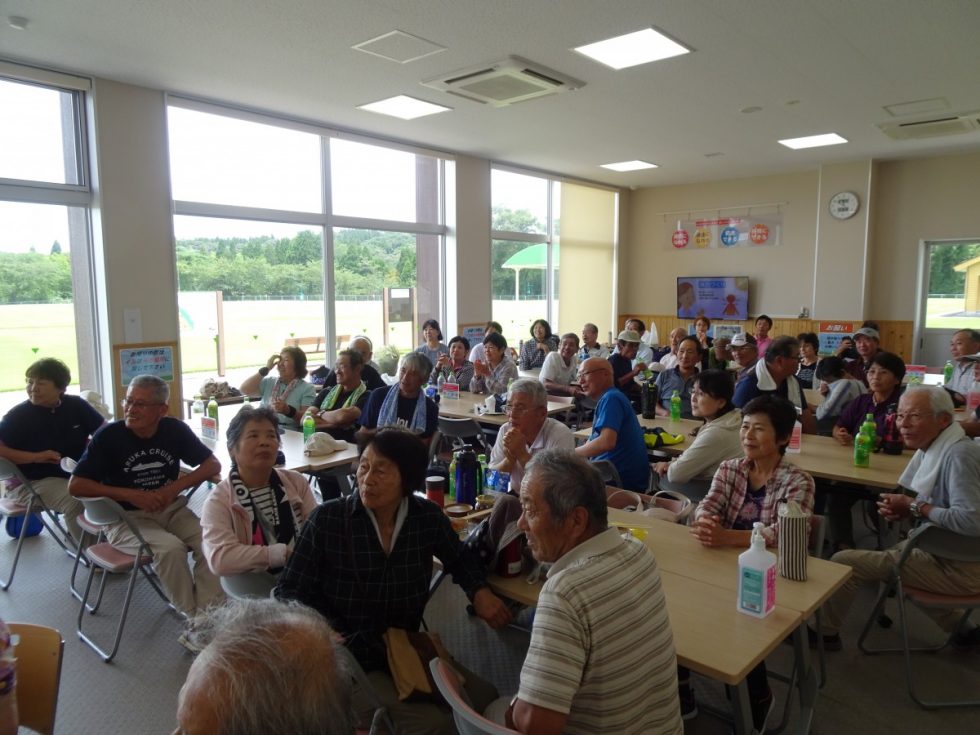 © Green Tourism of Satsuma-Sendai city。It's、Nature of the rural communities、While enjoying the culture、Travel to enjoy interacting with people
Warning: Use of undefined constant Y - assumed 'Y' (this will throw an Error in a future version of PHP) in /home/gowas/gtss.jp/public_html/wp-content/themes/gtss_201602/footer.php on line 39
2019.